The law on equal pay

Equal pay is an aspect of sex discrimination law that has been in force for over 40 years. However, a significant pay difference between male and female employees still exists. These learning resources give an overview of the law on equal pay and explore some of the complexities behind the continued differences.

In the audio clip (to the right) your HR tutor Andrew gives an overview of the content and below is a summary of how this fits with the specific intermediate and advanced CIPD units.

Listen to "The law on equal pay intro" on Spreaker.

1. History and the current position

The Equal Pay Act 1970 (implemented in 1975) was the first legislation to give men and women the right to equal pay and, at the time there was a gap of 30%.

Today we might overlook how different the workplaces of the 1960s and 70 were. Whilst women were increasingly present expectations of their role limited their contribution, with many expected to remain in junior roles and to cease working when they got married. The clip on the right is from the BBC series Back in Time for the Factory and shows what typically happened to pregnant employees in 1968.

According to the 2019 gender pay gap reporting results from the ONS, the gap for full time workers currently stands at 8.9% 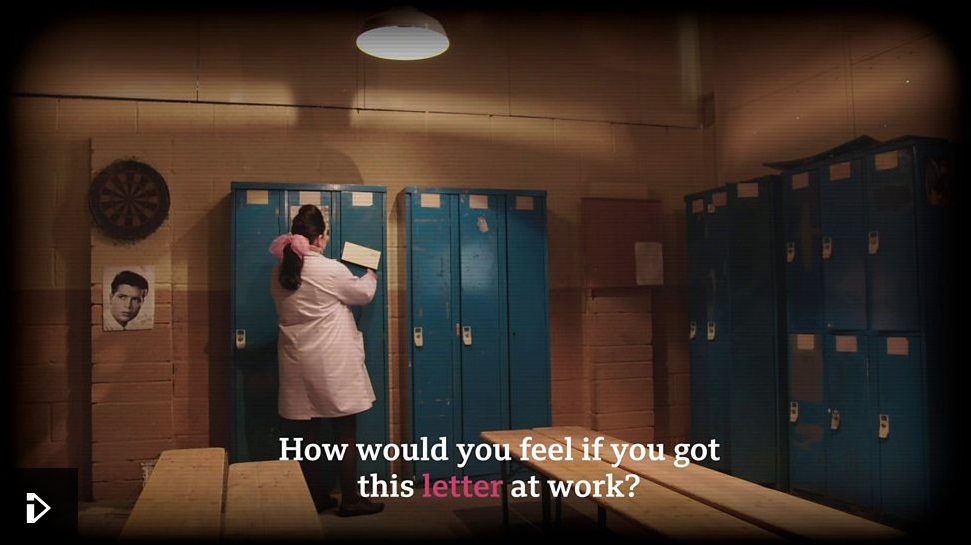 The law on equal pay is part of the Equality Act 2010 which applies to Great Britain. The law gives a woman the right to be paid the same as a man (and vice-versa) for work that is:

The equal pay provisions in the Act apply to all contractual terms not just those directly related to remuneration, such as leave entitlement, sick pay, overtime, shift payments, occupational pension benefits – the Act calls them ‘equality of terms’.

Where a woman, or indeed a man, doing equal work shows that they are receiving less pay or less favourable terms in their contract the employer will have to show why this is. If the employer is unable to show that the difference is due to a material factor which has nothing to do with sex, then the equality clause takes effect and there may be potential for a claim.

A material factor is a means by which an employer can justify pay differentials between employees of different genders. Such factors can be wide and varied and may relate to the job role itself and how it is performed, such as additional duties undertaken by individuals. External factors such as labour market conditions and the location of the role, for example a London weighting, may also be used to justify differences in pay. Care should be taken to revisit such factors periodically to ensure they are still valid, to prevent unnecessary pay differences and to limit the longer-term impact of reward decisions. For example, in awarding a higher reward package at a time of tight labour markets and recruitment difficulties it may be hard to justify a pay differential some years later.

An individual who believes they are not receiving equal pay can write to their employer asking for information that will help establish whether this is the case and, if so, the reasons for the pay difference. Before making a complaint to the Employment Tribunal about equal pay, the individual should consider trying to resolve the issue with their employer informally and then via a formal written grievance.

Enforcement of the law

In the years since 1975 the law on equal pay has mainly been enforced through the employment tribunal system. From 2017 the Equality Act 2010 (gender Pay Gap Information) Regulations required private and voluntary sector employers with 250 or more employees in the UK to report their gender pay gap.

Below you will find links to two examples of equal pay claims made through the tribunal system. Read these and make a note of the key points in relation to:

Once you’ve done this listen to Andrew’s summary of the main points. 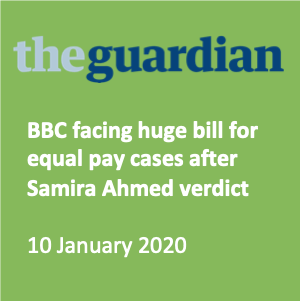 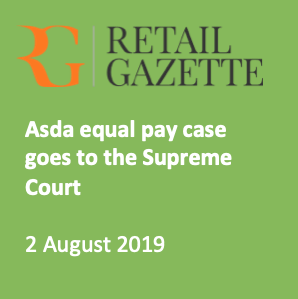 Listen to "Enforcement of the law - debrief" on Spreaker.

A while ago I recorded a podcast on equal pay in which I outline the legislation, the current situation, and I then explore possible reasons behind the continuing pay gap between men and women. The podcast concludes by identifying ways forward, with the role of managers and HR identified. This is intended as a thought piece and I really believe that in order to address the continuing pay gap the causes need to be identified and addressed – it’s clear that legal requirements are not enough.

As part of the podcast I refer to two articles that help to paint a picture of the current gap and the role of gender pay gap reporting. The first is from The Guardian and gives a good summary of the first set of reporting results, as well as giving an overview of what the figures display and potential flaws in the system. This is worth a read as it highlights some interesting statistics on the age at which the gap starts to occur. The second is an article quoting the Royal Statistical Society’s view of the current reporting mechanism.

It should now be clear to you that equal pay is a complex area and taking action to address the pay gap between men and women requires action on a number of fronts.

The first step is for organisations to understand the differences that exist and their causes, and conducting an equal pay audit can facilitate this. The Equality and Human Rights Commission have created an Equal Pay Statutory Code of Practice (see link on the right). Part 2 of this (from page 47 onwards) gives guidance on carrying out such an audit.

Practices including job evaluation and market pricing can also go some way to ensuring fair and competitive pay structures. See the relevant information from the CIPD (right). 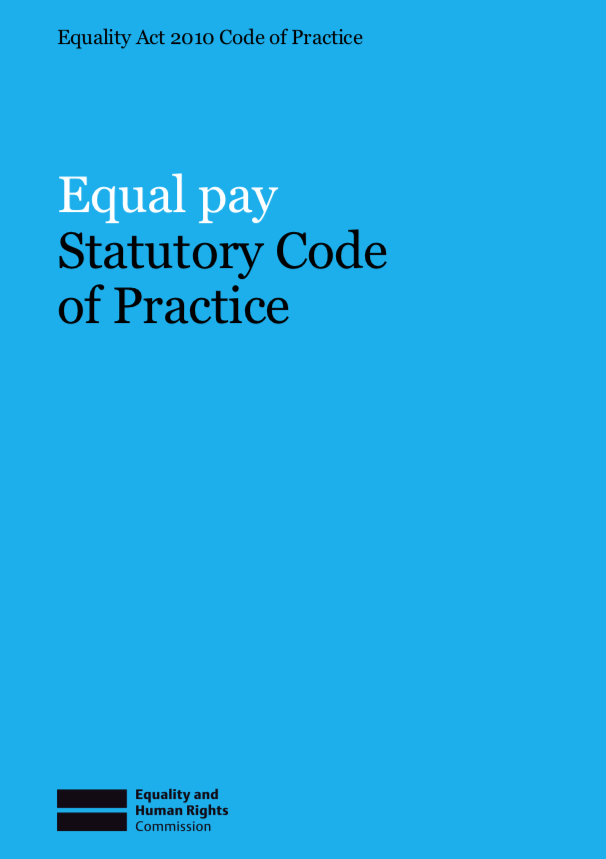 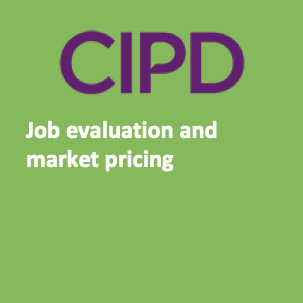