The focus of this post is on how a team can work together to achieve great performance, and of course the role played by the leader. I think I’ve mentioned in previous posts that much of the writing on performance, and associated activities such as coaching, mentoring and psychology, is based on techniques developed and used in the world of sport. I’d therefore like to make use of an example from the 2016 Rio Olympics, and to feature not the gold medal achievements of Team GB but the women’s eight rowing team, which struck silver.

I think the Olympic Games are interesting as they represent both the pinnacle of sporting achievement and a perilous once-every-four-years shot at greatness.

Going into the race, the women’s-eight GB team… 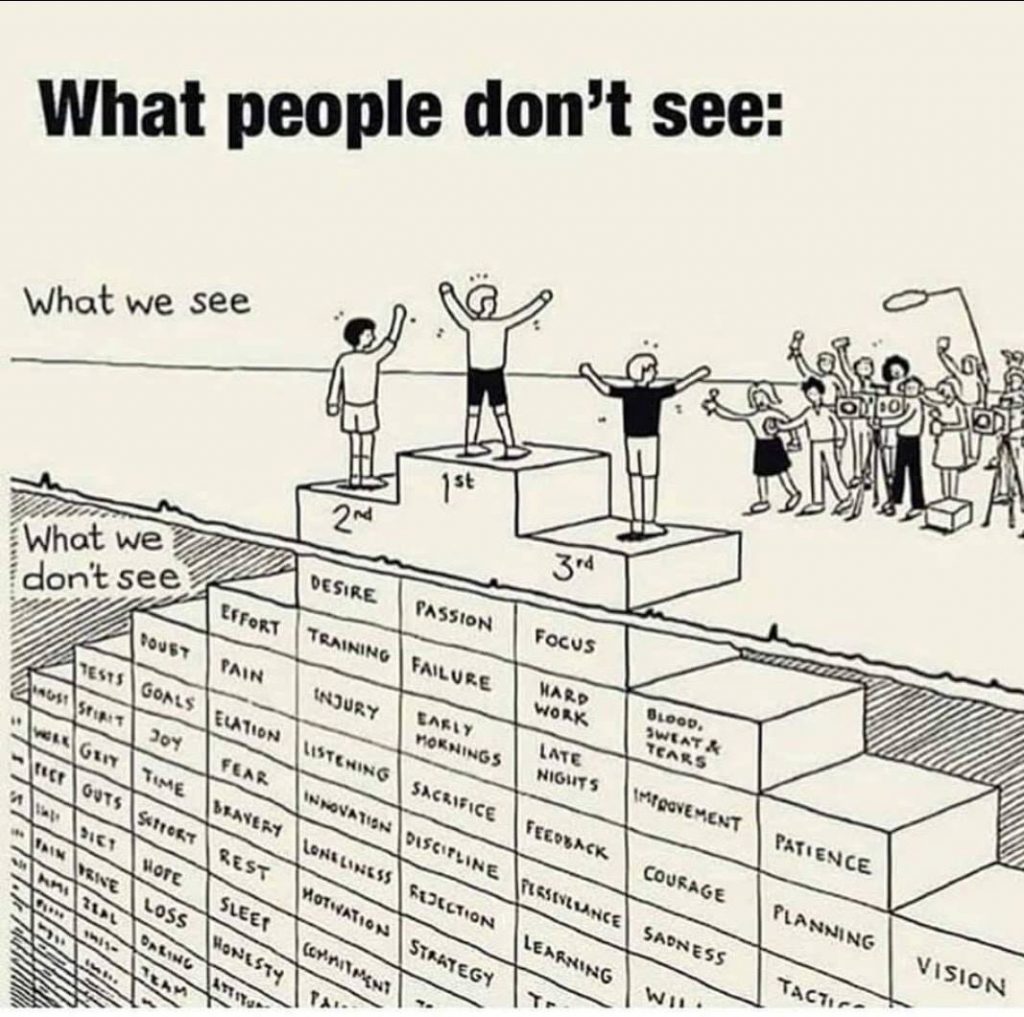 Book review – How to be Human – Ruby Wax

Weighing up the options